Range of platinum ratio with:

Plug in target prices for these metals. Gold at $5,000 delivers platinum at $10,000 if platinum starts behaving like a precious metal again. Silver $100 gives a conservative target of platinum $6,000, the chart below shows the resistance line of the ratio. Platinum seems likely to hit that at least, adjust for silver target accordingly. Platinum could be $10,000 today if it traded at its peak ratio with palladium. The ratio with copper is near multi-decade lows. It did go lower in the 1970s, but a return to the high of 900 plus a measured move by copper to the $7 area gives a target in the $6,000 area. The various ratios indicate platinum will peak around $6,000 to $10,000 when the bull market completes, assuming it plays out similarly to prior bull markets. Even if platinum rebounds to the middle of ratio ranges, it should easily triple.

I threw in a chart of crude oil for comparison. 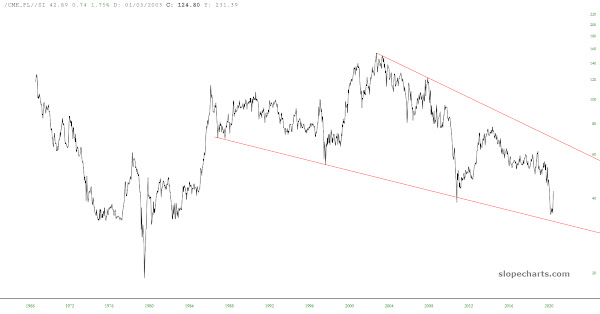 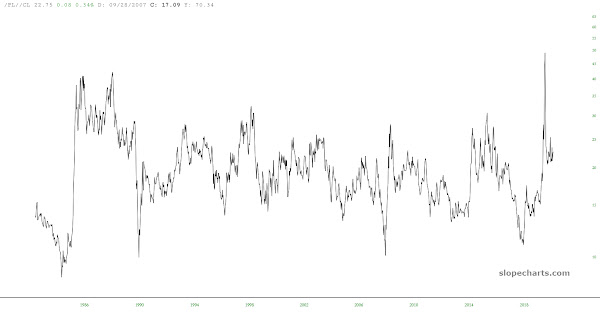 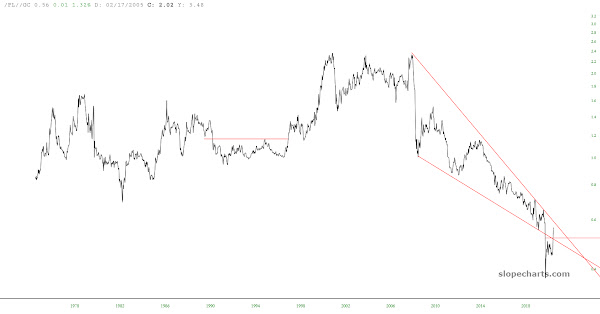 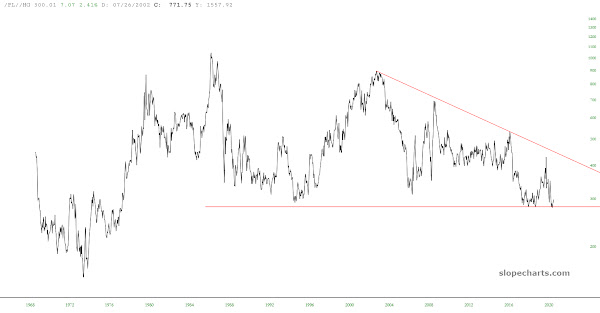 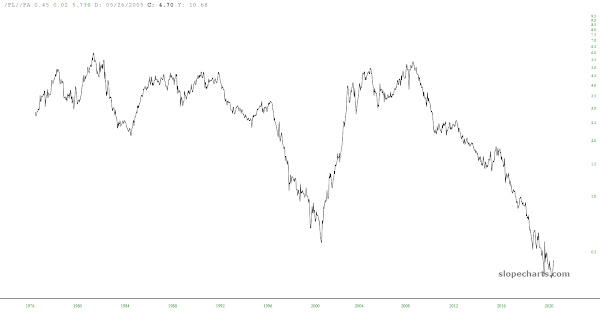 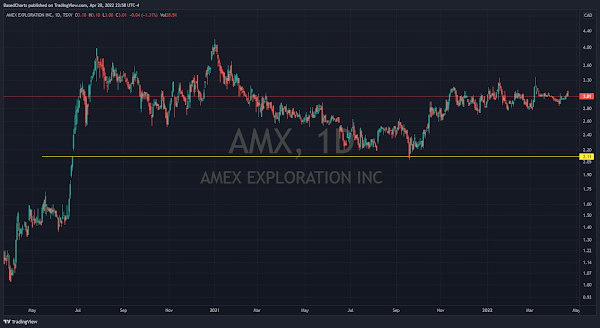